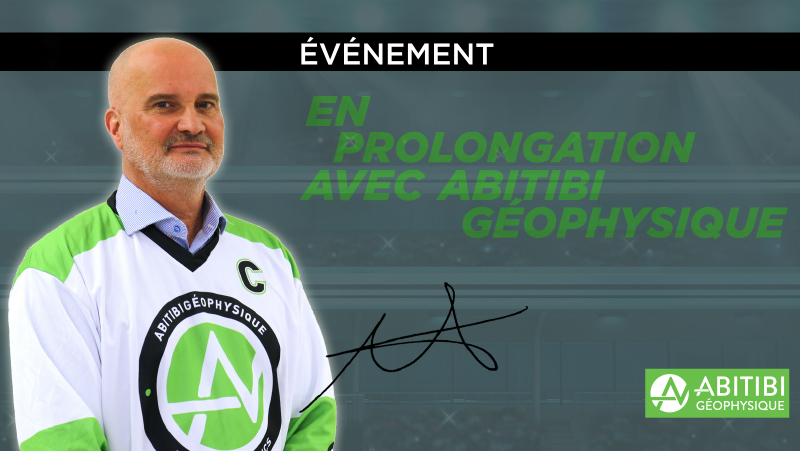 As it does every year, the Quebec Mineral Exploration Association (QMEA) organized an opening cocktail party before the start of the first day of the Xplor convention. However, it was something new for the group of participants, exhibitors and speakers to assemble at Pub Explo in Place Bonaventure to raise a glass.

We had sent a few rather limited number of invitations (see below) to our valued customers who had confirmed that they were coming to the cocktail party. At 6:30 everyone was surprised to discover the members of Team d’Abitibi Geophysics in their hockey jerseys announcing that everyone was leaving.

The guests were comfortably settled onto the bus and taken to… Montréal’s Musée Grévin! Are you wondering why we chose this venue for our VIP Night? It’s simple: the relaxed ambiance and presence of the Arena!

For some time now, the representatives from Abitibi Geophysics has been presenting themselves as a team that is strong in the corners, that depends on practice for its results and, most of all, has an uncanny feeling for tactics… in short, as a hockey team! That made the wax museum the perfect spot to welcome our team’s star players: OUR CUSTOMERS! 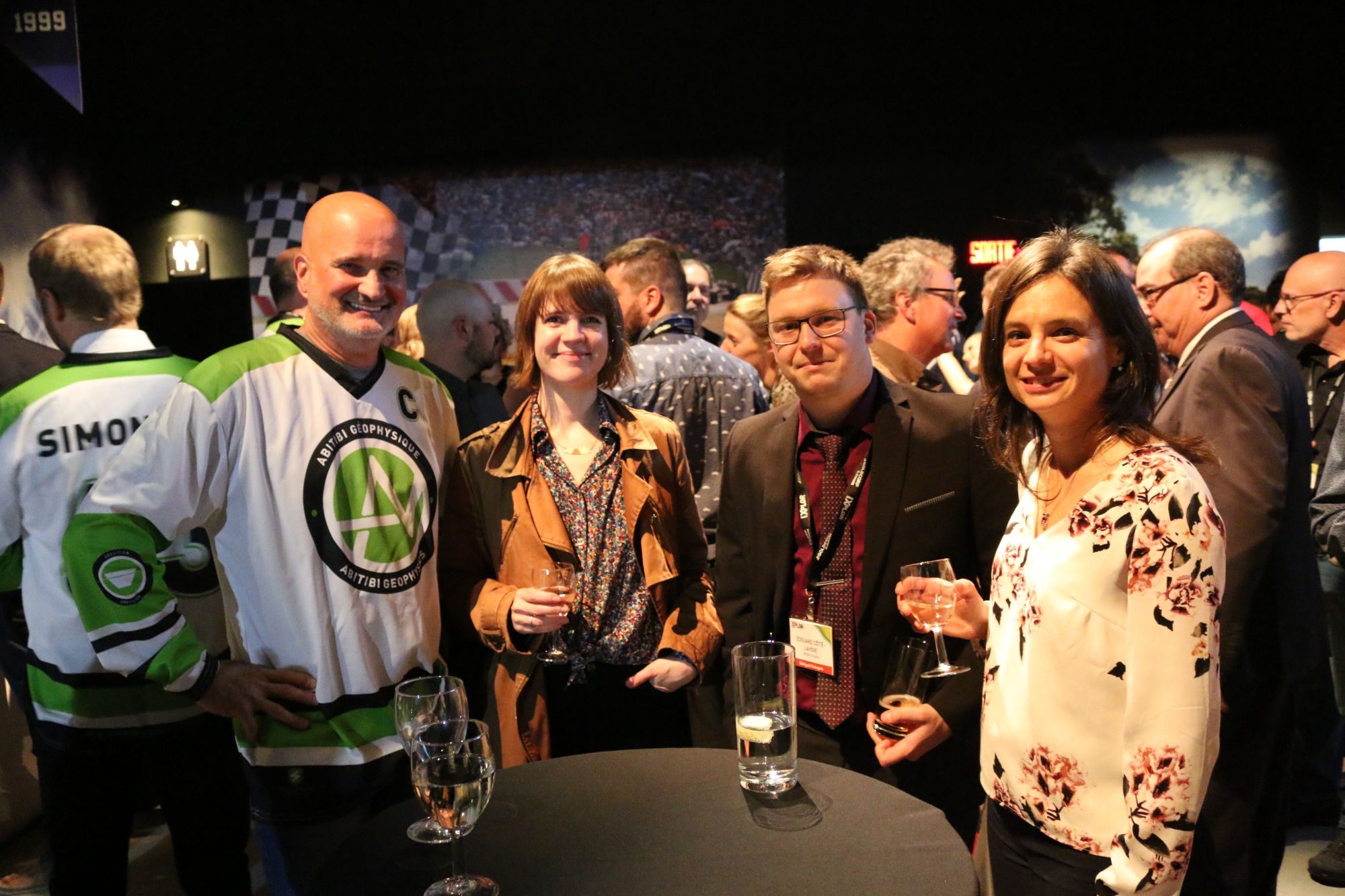 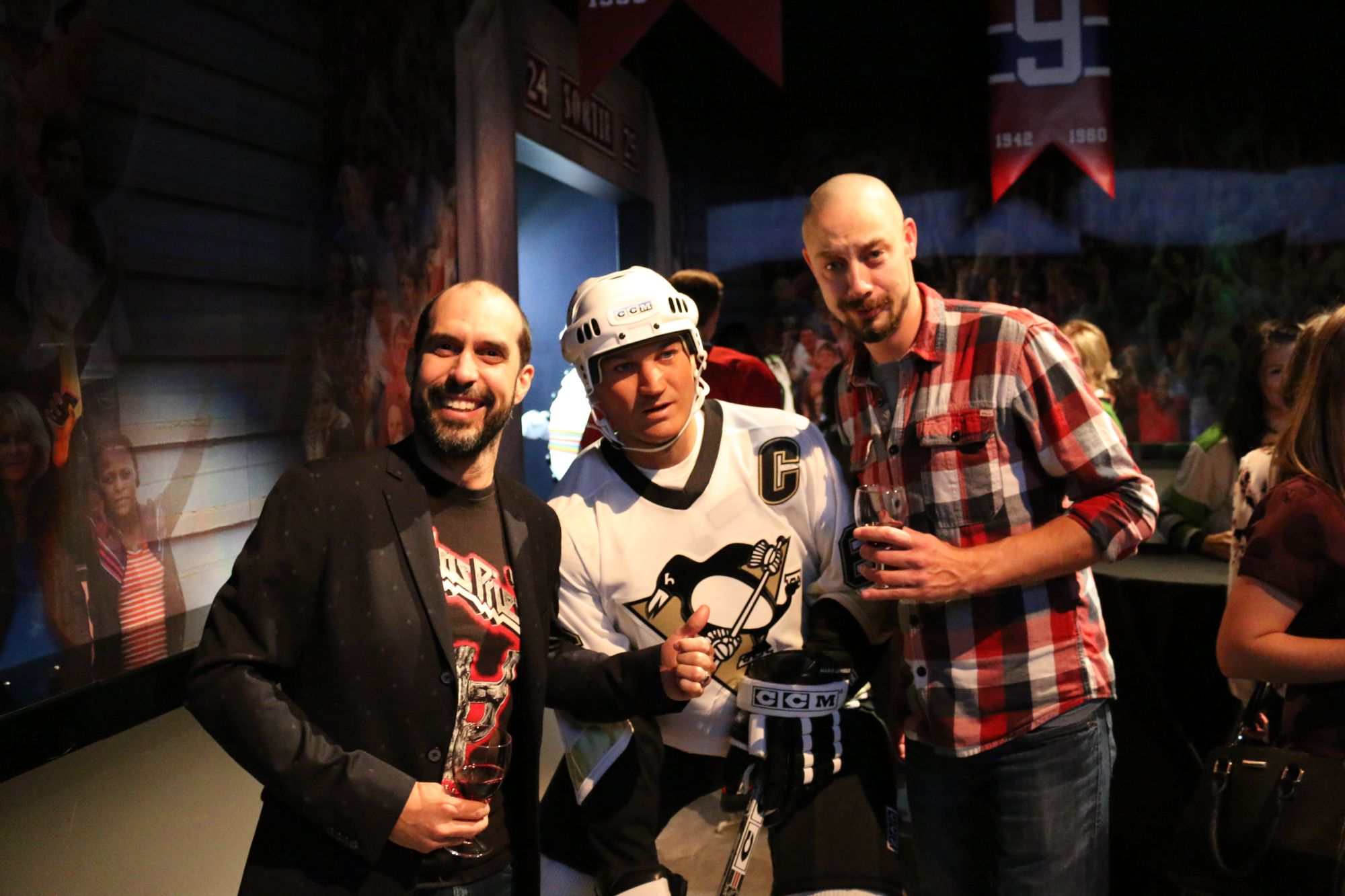 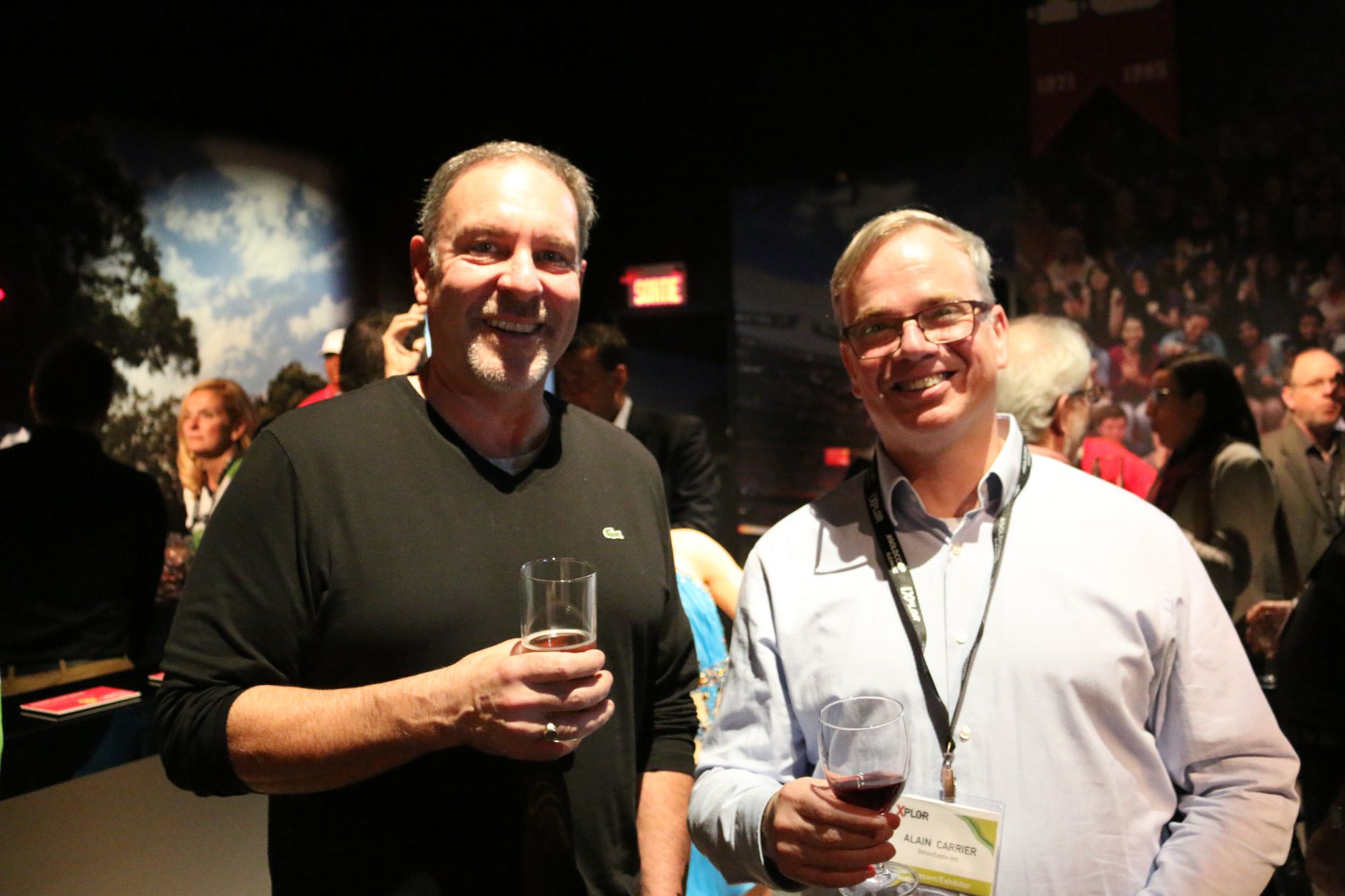 Game time! Guests were welcomed on arrival at the museum, where a surprise awaited them. Behind a huge curtain, the ballroom opened onto realistic and mind-boggling representations of stars such as Robert De Niro, Michael Jackson and Elvis Presley. The scene was set for a colourful evening!

Guests were then taken to the Paris-Québec Room, with its replicas of celebrities were closer to home, including Marie-Mai and Ginette Reno. Many of the guests were already very impressed, but were even more so when they got to the Arena.

In the middle of the skating rink were statues of a number of sports legends like Sidney Crosby. This was definitely the place where discussions and debates started to get heated!

Throughout the evening, tasty hors d’oeuvres such as beet mini-cupcakes, duck foie gras with ice cider and cubes of salmon gravlax were served. Is your mouth watering? So were those of all the partygoers, who loved the food. Our thanks to Bernard & fils Traiteur for this feast! 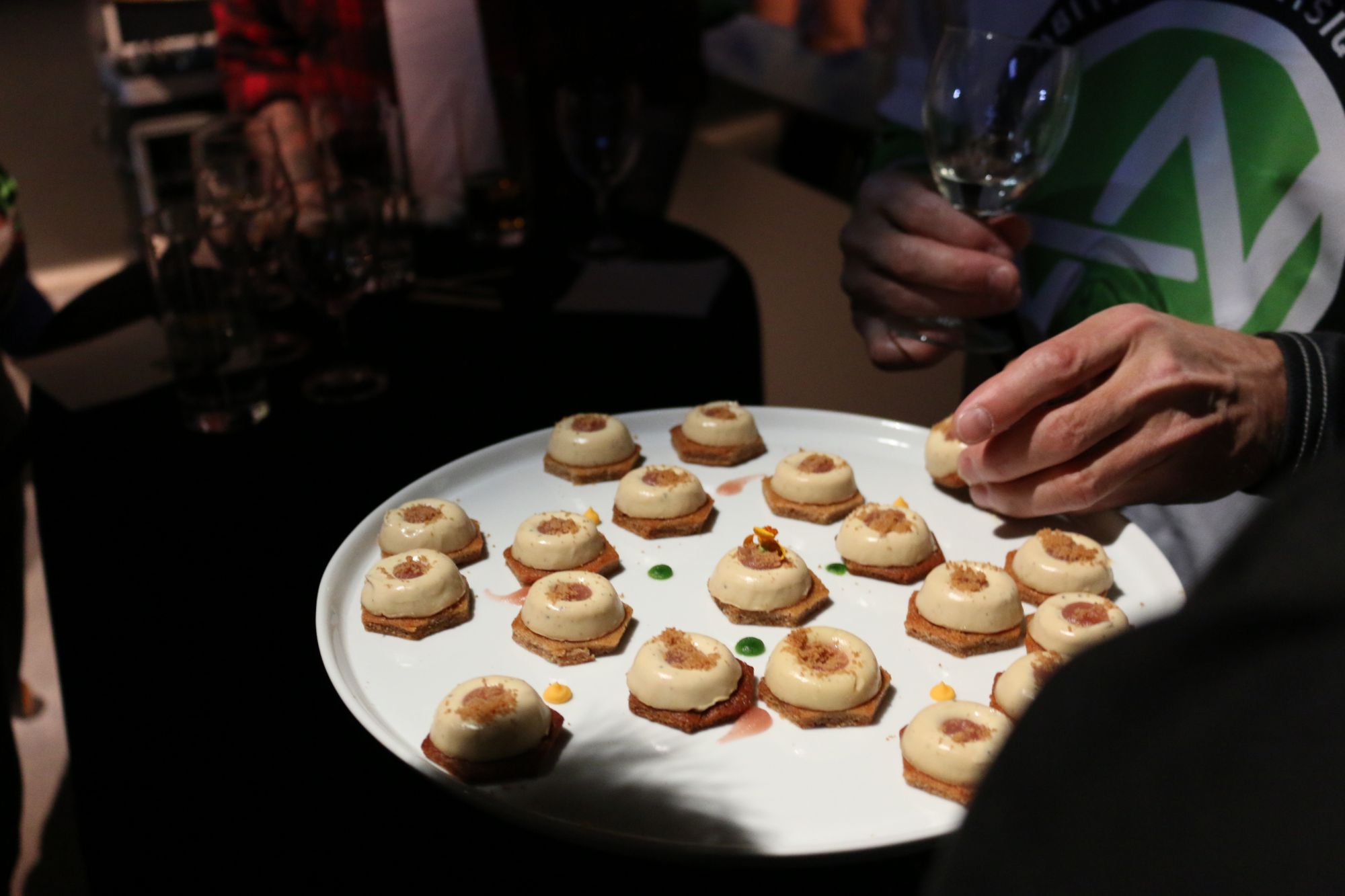 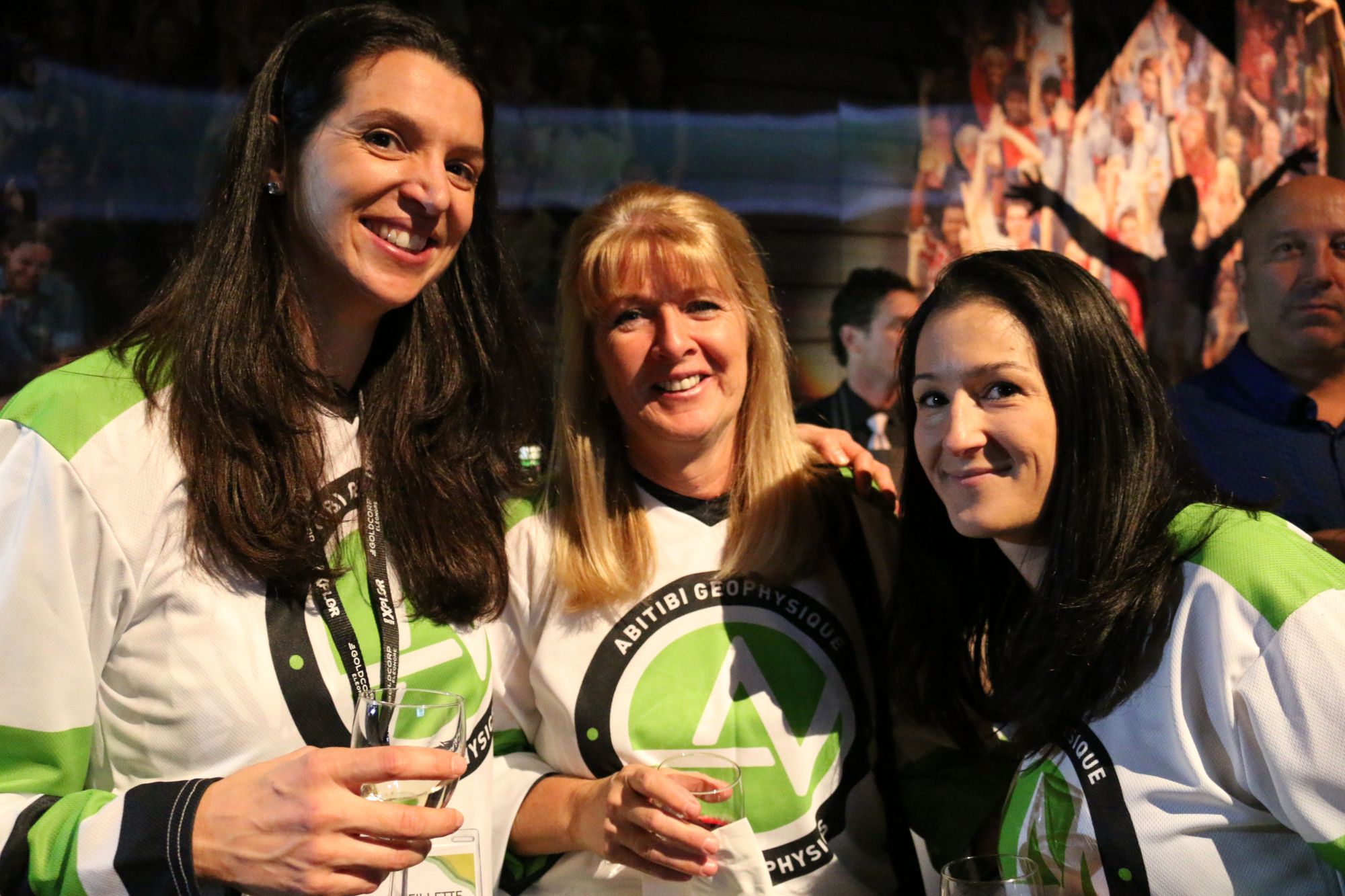 End of the first period

Around 8:30, after a very pleasant first period, Pierre Bérubé, team captain, spoke. He not only thanked all his customers for the great confidence they have shown in Abitibi Geophysics over the last 35 years, but he also went into the history of Abitibi Geophysics. The company has experienced a number of crucial events over the years, and they are what Mr. Bérubé wanted to highlight during his talk.

You know what they say: “You aren’t born a champion. You become one.” 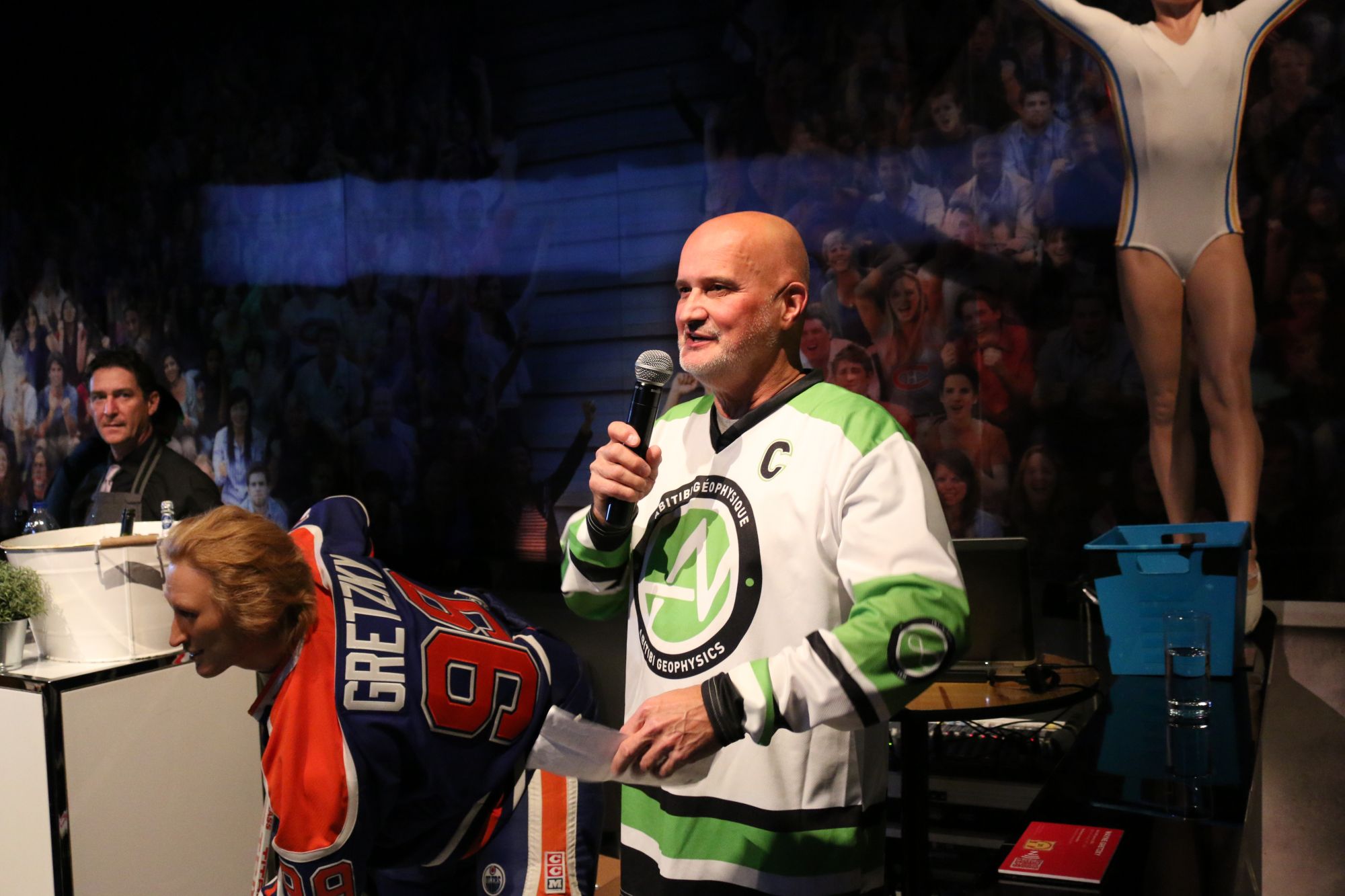 End of the match

Since all good things must come to an end, guests started leaving around 10:00 p.m. to get some rest before the start of the huge mineral exploration convention.

We would not have been able to have such a pleasant evening without the participation of our customers, partners and employees. We want to thank all of you for making this evening a success and we want to continue to treat you well. That’s why we’re already thinking about a next game that will be just as memorable as this one! 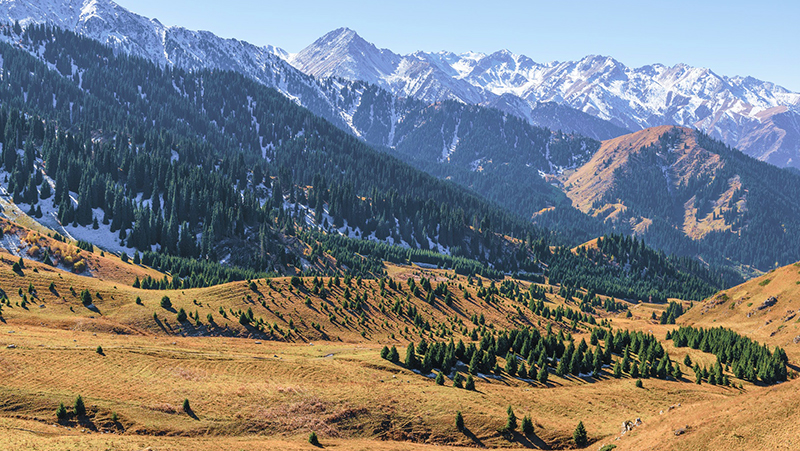